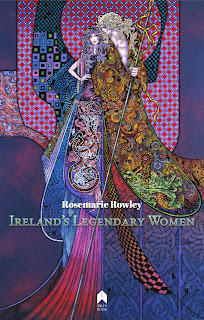 The Inexperienced Midwife by Miceal Kearney
Parvit of Agelast by Maighread Medbh
Between the Leaves edited by Anatoly Kudryavitsky
Free entry and all very welcome
Posted by Arlen House at 11:01 PM 2 comments: 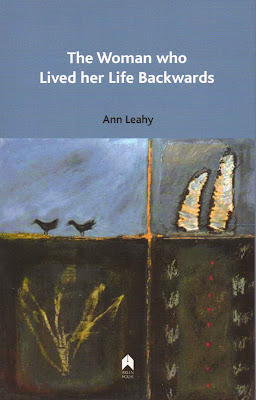 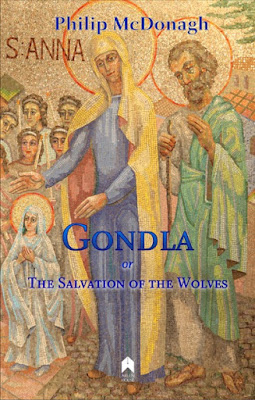 The launch will include performances from the play directed by Luke Morgan.
Posted by Arlen House at 1:30 PM 6 comments: 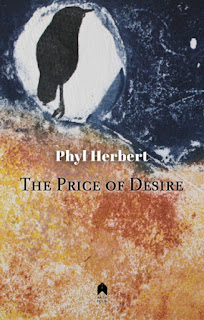 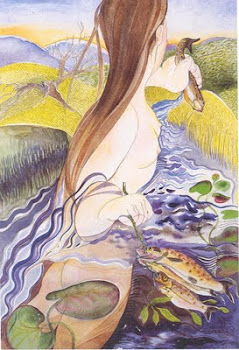 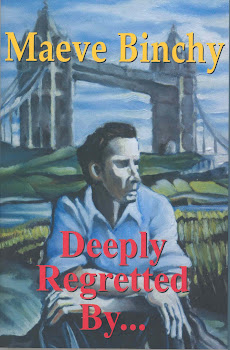 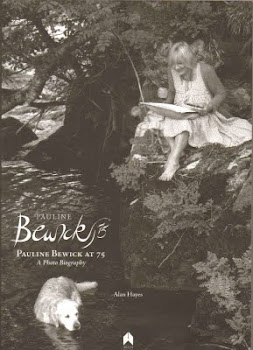 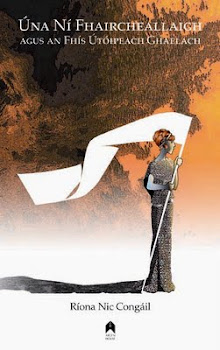 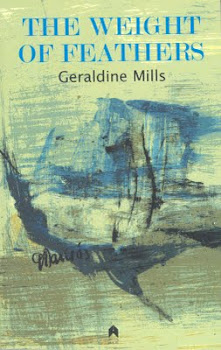 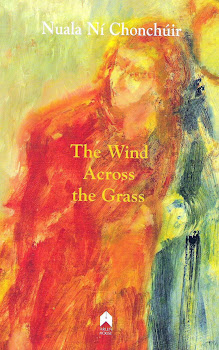 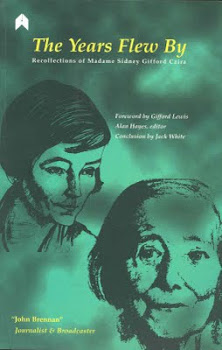 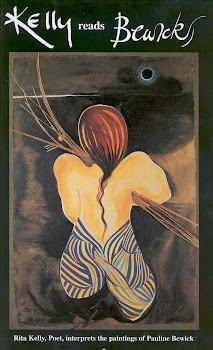